Mr Starlight and I were going down an escalator when we saw them; her, faced upwards and him, turned with his left side toward us. Both of us immediately knew that they had a huge argument, probably just a few minutes earlier, it was plain on their faces.

She was wearing a lovely white summer dress with a wide red belt and had an angry look on her face, with traces of determination. He was looking around, confused, nervously licking his lips when he looked her way. He never looked at her, just in her general direction, probably checking out the territory.

In the middle of the escalator, we quietly slid past each other, them avoiding any look and us watching them carefully. The second half of their ascent went unchanged but it seemed like it took forever.

“I wouldn’t want to be him right now” I said as they disappeared through the doors at the top. 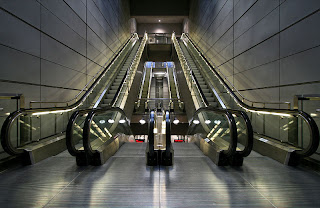 Me, myself and I

Starlight
Ljubljana, Slovenia
I’m a postgraduate student of political theory. I’m very opinionated though in the past few years I’ve learned how to keep my opinion to myself or at least how to express it less directly which is usually much kinder. 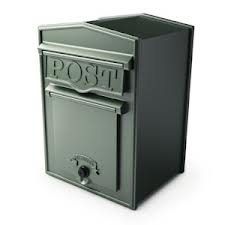 If you have any questions, suggestions or if you just want to send me a private message about anything, click on the postbox and send me an e-mail.